Ok i will take that.

He is very witty that Motormog. I just took it the wrong way.

Quote:
Quote: Quote: In my next life I want 4 arms. So your upper arms connect directly to your wrists , you must be up to your armpits in that family bucket !!! You might also find a short scale easier to play A play on words 4 = fore
As in the Two Ronnies sketch, Four Candles, hilarious

Quote:
As in the Two Ronnies sketch, Four Candles, hilarious

Never gets old , British humour at its best

Back in the ‘90s, my roommate was a delivery driver for Pizza Hut, and he’d bring home leftover buffet pizza, bread sticks, etc. It was awesome at first having pizza for dinner every night, but after a couple weeks (and ten pounds gained) I was pizza'd out.

Currently my oldest niece is a manager at a Gamestop, where she gets discounts on games and consoles. She recently posted a brag on Facebook about the Xbox One she got herself for cheap, and I'm like, hey, where's MY discount Xbox One? Helped raise the chick ‘cuz her deadbeat dad was never around and she can’t hook her only uncle up? What the hell, yo!

What. Shame. Kids these days. Fixated on video games. And couldn't hook her uncle up. Tisk Tisk. Does she play guitar. And I hear you about the pizza thing. I froze most of the chicken my brother brought home for us. It was nice now sick of it. Weird but I feel like pizza !

That was funny The Two Ronnies. We never got that show here in Canada. To bad. But We did get Monty Python.

Ronnie Corbett was excellent as the disgruntled shopkeeper, and Mr Barker? Brilliant as ever. Not available in Canada eh, I think it was called the Two Rani's in India

Hale and Pace were quite good as The management, I think they were the two Rons.

This has absolutely nothing to do with what you guys are saying. I was just thinking about British things. I am in love with Lea and Perrins Worchestershire sauce. No phony brands has to be that one. I can drink it right out of the bottle and have. I take a sip now and then. Awesome on pork chops. Call me crazy. Its delicious.

Quote:
I am in love with Lea and Perrins Worchestershire sauce 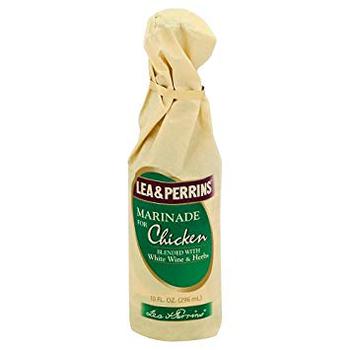 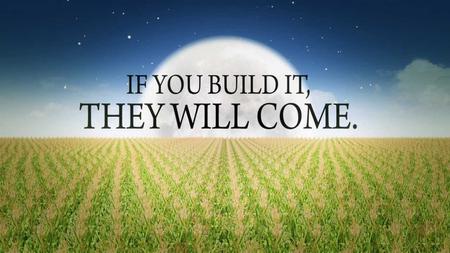