Marko1960
Posts: 3139
Or even heard of them for that matter, they've been around for a while now, they have four rows of three strings, Jeff Ament, (STP if I'm not mistaken) has played them for a while

I've never played one, but they look interesting. 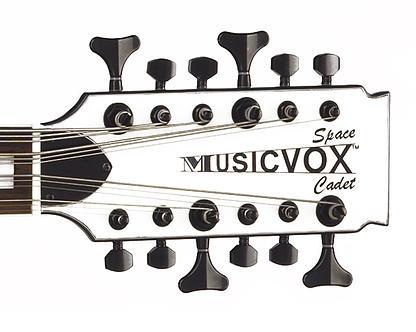 I played two types of 12 string. The one shown with octave strings and a bass with 12 different strings. The latter was a combination of bass and guitar on one neck. The bass strings of the bass with the octave strings should be tuned to pitch. One piccolo string should be tuned slightly sharp and one slightly flat, to make it sound warm and full.

I've never played a 12-string bass, but that's some sweet sounds he's breaking out there. But I agree with Mark, that has to be a pain in the ass setting up all those various effects.

OK, how about one of these.