Who the hell is Adam Lambert???

Twiggybass
Posts: 624
I never heard of this guy. Who is he?

Runner up on some season of American Idol (lost to a Tweenie-bopper), and has been playing the Freddie Mercury role in Queen on their tours the last few years. From what I've seen of him, and while no one is Freddie as a frontman/showman, he is probably the best available choice to try to fill those shoes.

, but their appeal is mostly based on the fact that there was something posted online saying how great they are and not necessarily on any talent they possess.

Oh I see. I agree with that statement about Freddy

So, he is basically a Justin Bieber who is Bieber still the ultimate tool?

I got two requests to do some of his songs and than I see a request on here.

I don't know anyone or anything from this era of music other than Katy Perry (who doesn't know her) and Justass Beanhead because unfortunately, he's from Canada. I am from Canada as well.

There can be only one!

Both film and album top notch

Haha, I love the way Brian May is trying to look ‘Ard’ in that photo. He was born with that hairdo and he'll d….. sorry, nearly said the ‘D’ word then 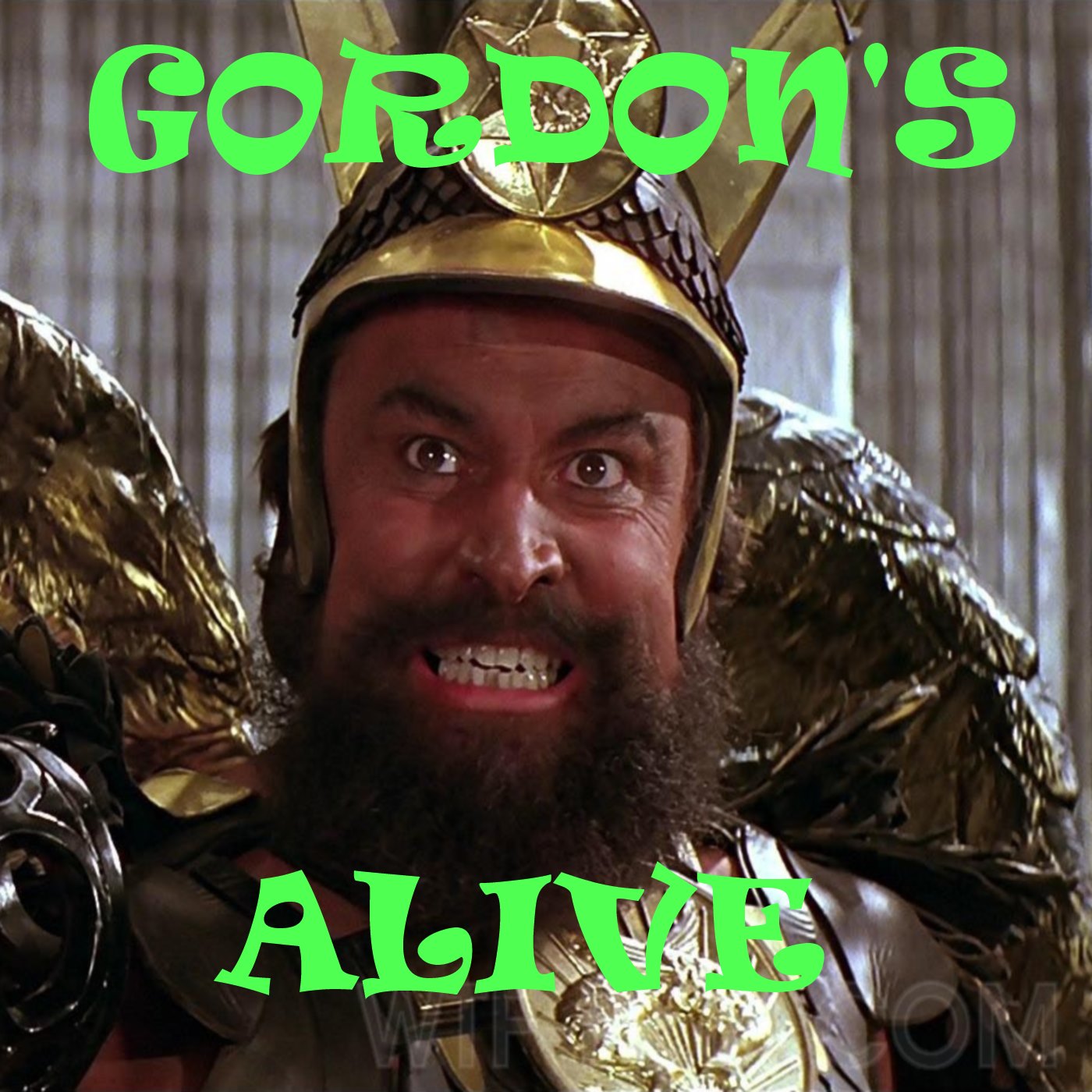