Make and model of the first bass you owned

SeanCe
Posts: 19
The first bass that I owned was a black Casino Stage Series. I individualised it by putting a Kilbey/Kennedy “You Are Everything” sticker on it after a few months though.

My first bass was a Squier Vintage Modified 3-Tone Sunburst Jag. I put an Insane Clown Posse and Dark Side Of The Moon sticker on it.

My first was a Fender Squier, black body w/ white scratch guard. I had a co-worker who was in a band and needed a bass player. I lied and told him I played bass (because I wanted to be in a band lol) then ran out, bought the bass, picked up some tab books and gave myself a crash course on bass playing. Even banged it up a little bit to give it that nice, used look so he'd think I'd had it for a while. Funny thing was I only played bass for a couple weeks when it became apparent we were going to need a rhythm guitarist – so once again I lied, said I played guitar, went out and rented an ESP LTD and gave myself a crash course on power chords and rhythm playing.

Lol rhythm is just as hard as lead depending on what you play. Only difference is bridges and choruses occasionally. Even rhythm guitarists play solos (except Hetfield besides first Puppets solo and a couple live solos for some reason), yet many people underestimate them. Sad day for Dave Mustaine when he gets underestimated.

I really enjoyed playing rhythm. As the rhythm guitarist I ended up, if not coming up with most of the main riffs and hooks, then at least fine tuning and finalizing the ones we came up with as a group. I wish I still had my copies of the demos we cut. We had some pretty bad-ass riffs, if I do say so myself (and I do!).

But as much as I loved and enjoyed playing rhythm guitar, I missed bass while I was away from it, and now that I'm back to it I'm never leaving it again. I love my bass. If it had a vagina, I'd never leave the house.

I have got one of the roughest demos ever. Like Misfits quality lol. If I knew how I'd clean it up

My first bass was a Vantage Avenger. Got it in '86 I think. I still have it.

I dont have mine anymore but here are some pictures of others. In case your wondering it was a short scale bass. It was american made, belonged to my uncle and was heavy as hell. 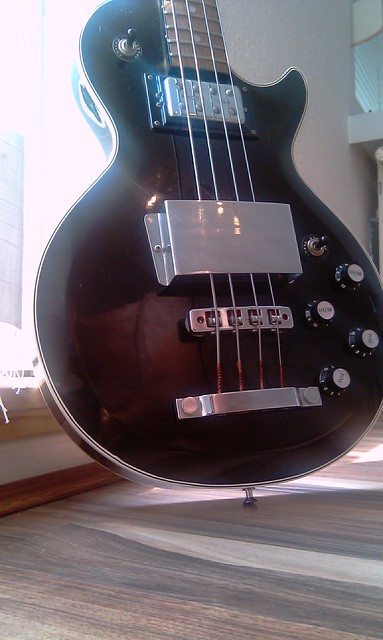 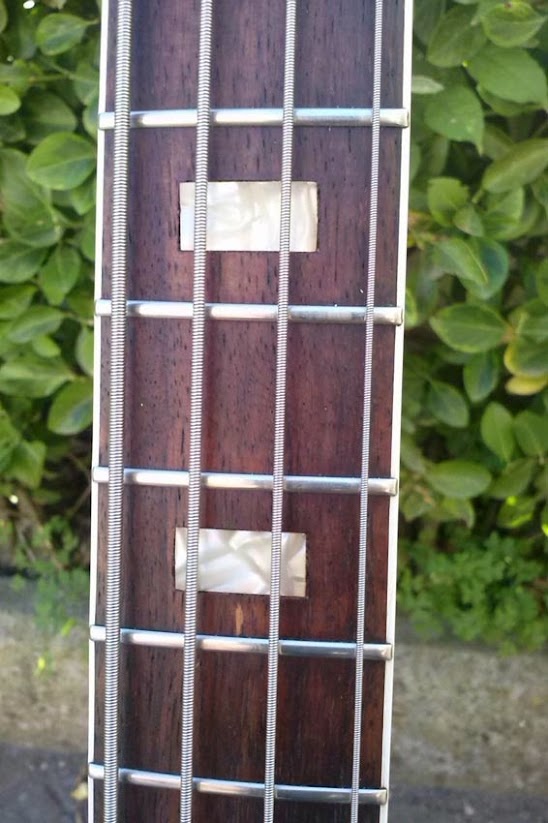 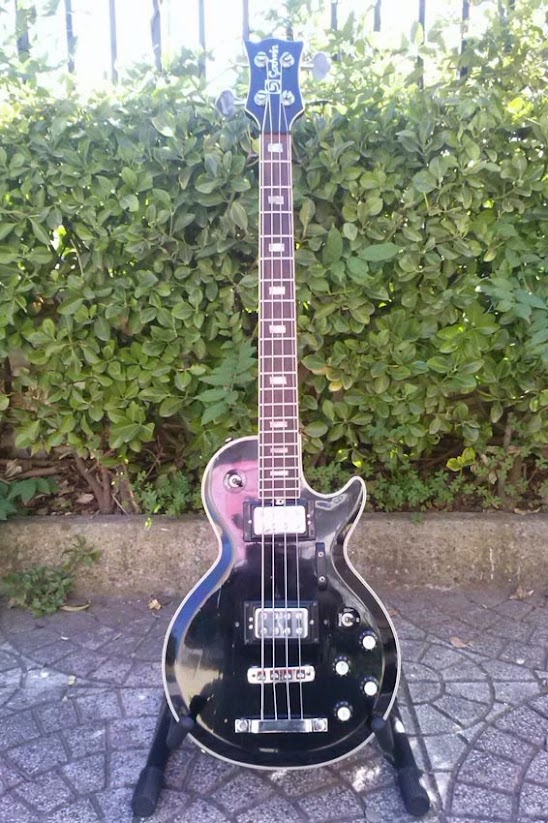