How to record my bass

I used to use a small USB capture device and Audacity on my desktop PC for recording riffs and such. It was ok, but not the best for bass frequencies.

I spent a little coin last year and picked up a Zoom R16, which has the ability record 8 tracks simultaneously. I can plug directly into the board and record, or use 1 or 2 of the ambient mics for a quick recording of a thought. 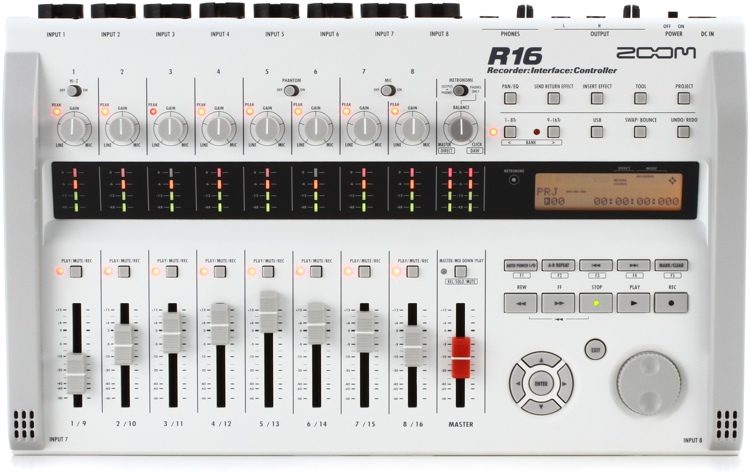 The board can also be used as an audio interface, so I can record and edit on the DAV real-time.

It's light weight, and I carry it to every gig. We've plugged directly from our PA board into one input, and we've also recorded Guitar, Vox, bass, and 5 tracks for drums all at the same time.

The input levels are VERY sensitive, which is my biggest complaint with my singer and drummer. We set levels at the beginning of a gig, but then they always play harder and louder about 40 minutes into our set, resulting in all kinds of clipping for my final mix. 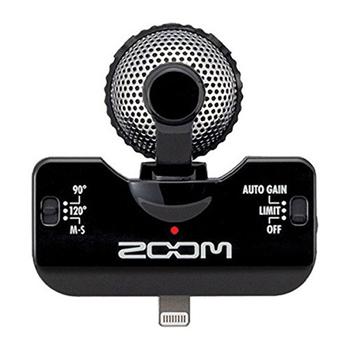 We used one of these in the early days of our band in reherahals to give us an idea of how we sounded to ourselves , could upload to our shared drop box account straight from the iPhone in mp3 format after practice which was handy