Marko1960
Posts: 3139
So next to go is Paul Kantner of Jefferson Airplane. When the band split in 72 he formed spin off band Jefferson Starship, recording such diabolical drivel as, ‘We Built This City’.
He was 74

Holy Crap. Another one. We need an obituary thread 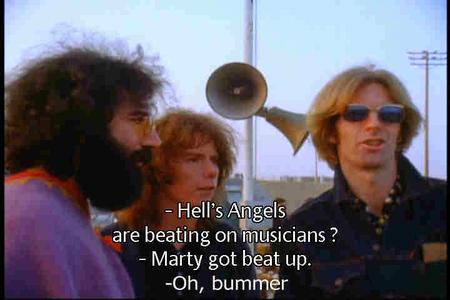 Yet Bieber lives on….

Frank Finlay and Terry Wogan have just joined this ever growing list, Wogan probably isnt known in the States but was a houshold name in the UK and most of Europe thanks to his work on Eurovision

Sadly Signe Toly Anderson, the original singer with Jefferson Airplane passed away on the same day as Paul Kantner.
It's not been a good month for the Airplane or for the music scene in general.
We are still only in January, 2016 so much to answer for!
<< <
1
> >>